Blago Fund continues its cooperation with Princeton and Harvard Universities 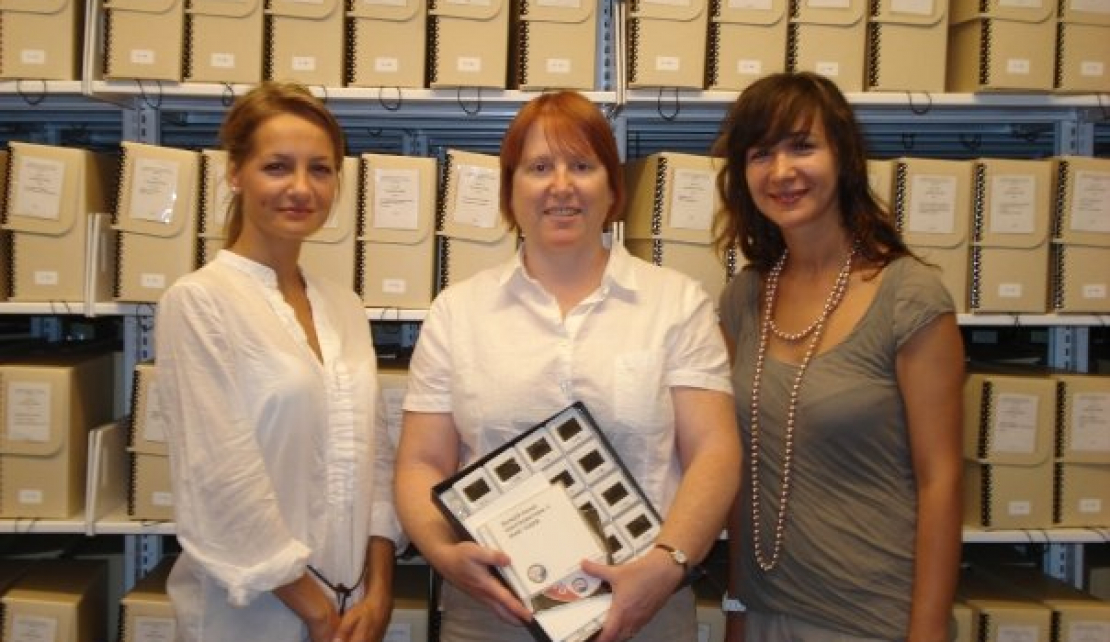 We would like to thank Princeton University for supporting our projects.

Dumbarton Oaks provides resources for the study and publication of scholarly works in Byzantine, Pre-Columbian, and Garden and Landscape Studies. Begun as a private collection by Mildred and Robert Woods Bliss in 1920, and given to Harvard University in 1940, the library and collections include art objects, artifacts, manuscripts, and rare books. It is considered one of the richest collections and research libraries of Byzantine art in the world.

The Dumbarton Oaks museum opened its doors in April 2008 after renovation.