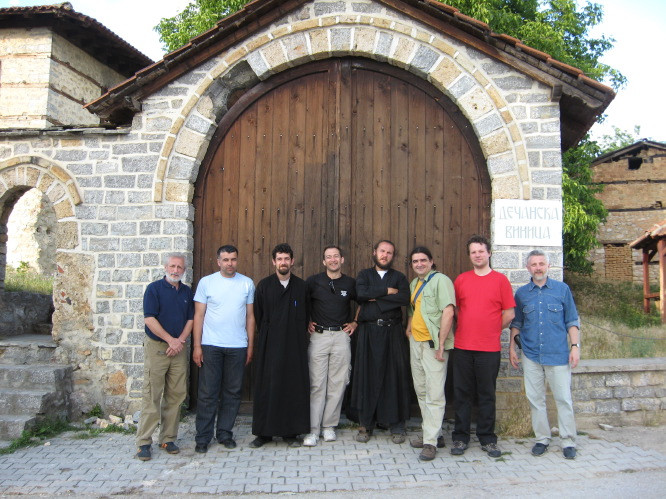 In June of 2008, BLAGO Fund went to Kosovo & Metohija to record and archive some smaller churches and monasteries. Radmilo Bozinovic, the author of this story, was with BLAGO for the first time. Besides being part of the crew for the archiving work, this is also Radmilo's personal pilgrimage to an area regarded as a cradle of Serbian identity and heritage, with many hundreds of churches and monasteries from medieval period of the Serbian state.