The cathedral of Saint Nicholas was the seat of Novo Brdo metropolitans and the largest Orthodox church of the prosperous medieval town. It was built in the second half of the 14th century, most likely during the reign of Prince Lazar, on the site of a necropolis that surrounded the smaller single-nave edifice dating from the second quarter of the same century. The spacious domed rectangular church with a cross-in-square plan was clad in stone blocks in two colors and decorated with carved ornaments in the style of the Morava school of architecture.

As the population of the town grew, there was a need to increase the size of the main place of Orthodox worship, and the church was extended to the east, most likely in the second decade of the 15th century, with the old nave now serving as the church narthex. During archaeological investigations, numerous burials were excavated throughout the church and in its vicinity, along with findings such as coins, pieces of jewelry, and embroidered textiles.

Novo Brdo was an important mining and economic center and the symbol of prosperity of the medieval Serbian state. The large cosmopolitan town was inhabited by Saxon miners, merchants from Dubrovnik, and other ethnicities in addition to the Serbian population that constituted its majority. The city was conquered by Ottoman Turks in 1455, and soon after, in 1466, on the remains of the church of Saint Nicholas, a mosque was erected.

Thorough archaeological explorations were started in 1956 revealing the ground plan of the church. All movable archaeological findings were stored at the National Museum in Belgrade, including two carved fragments with inscriptions in Old Serbian. 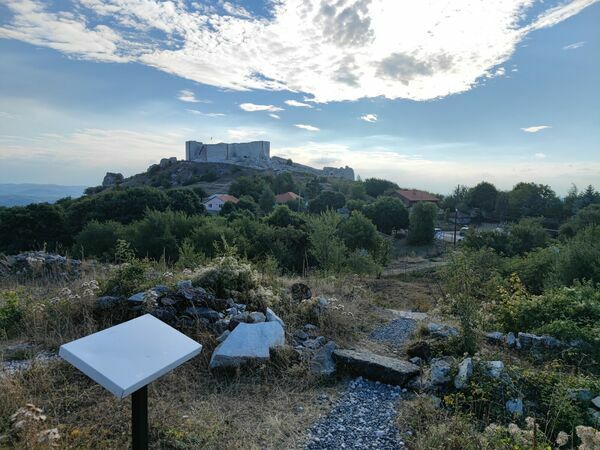 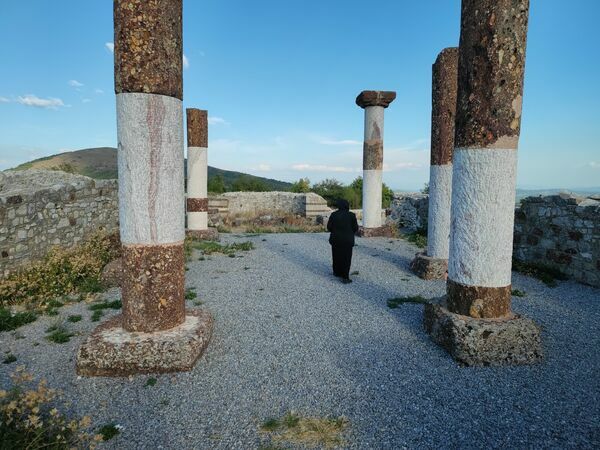 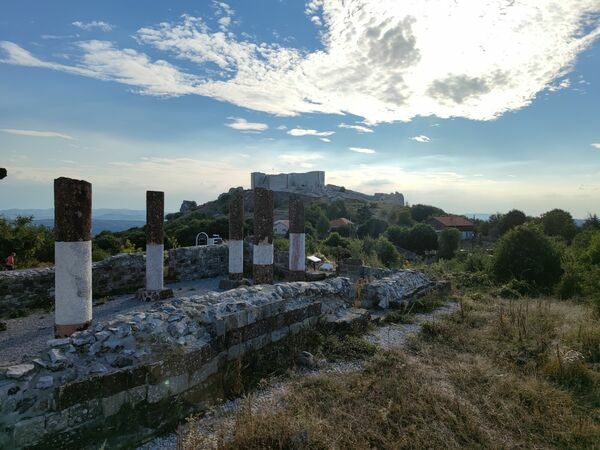 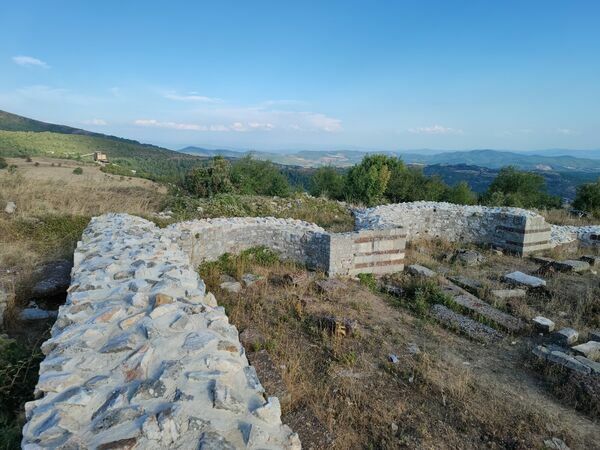 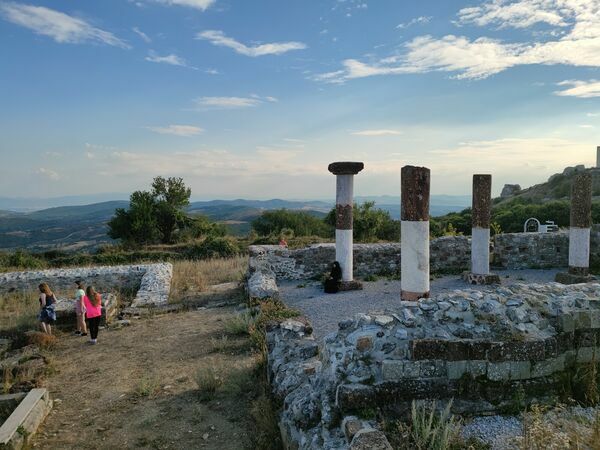 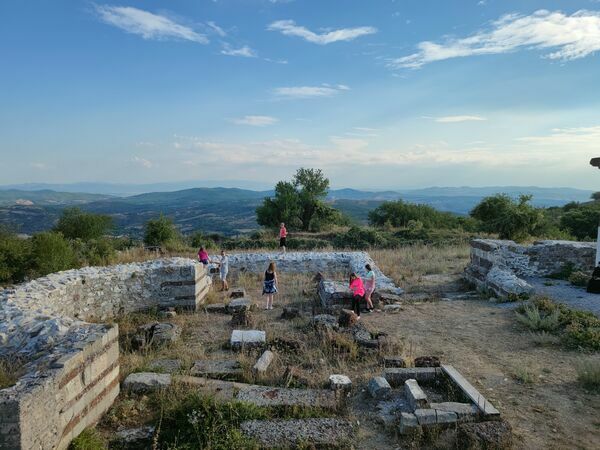 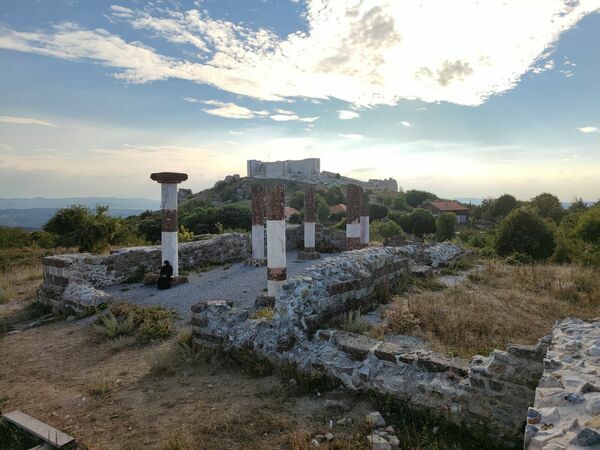 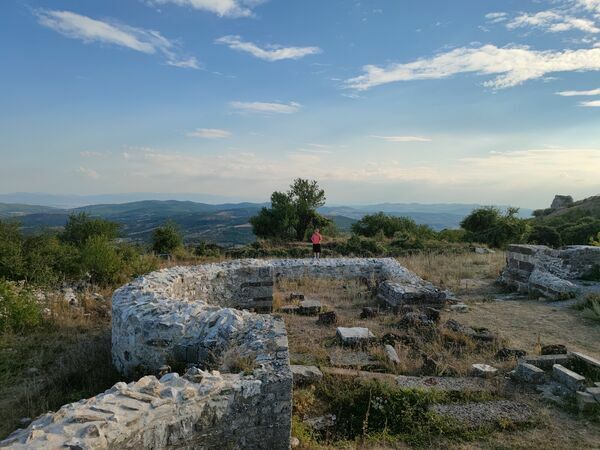 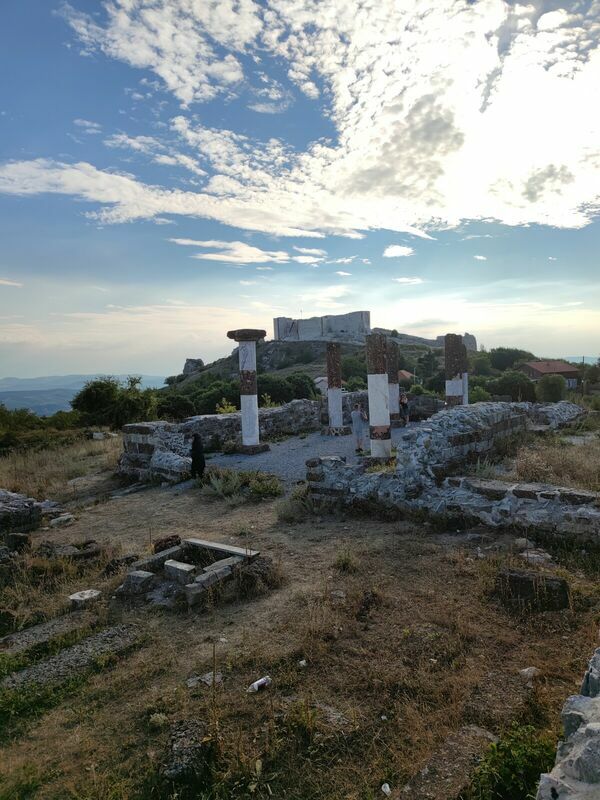 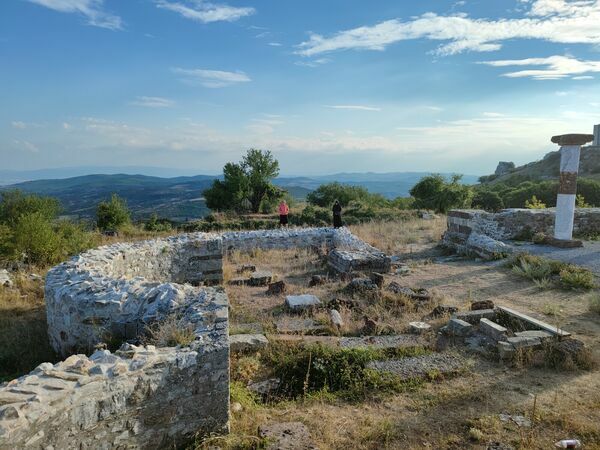 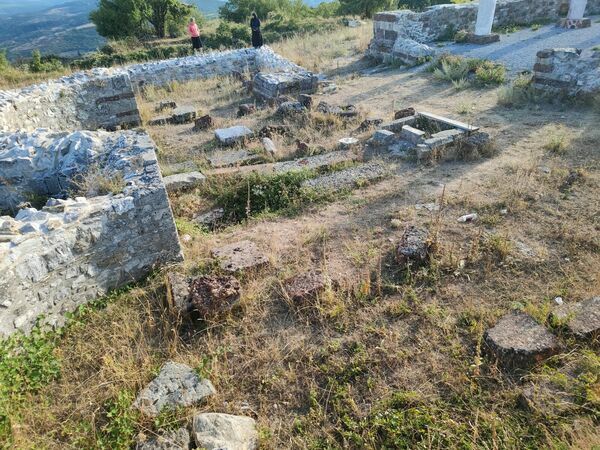 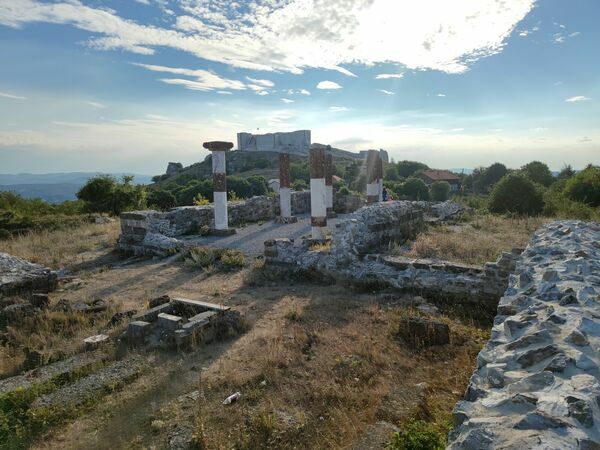 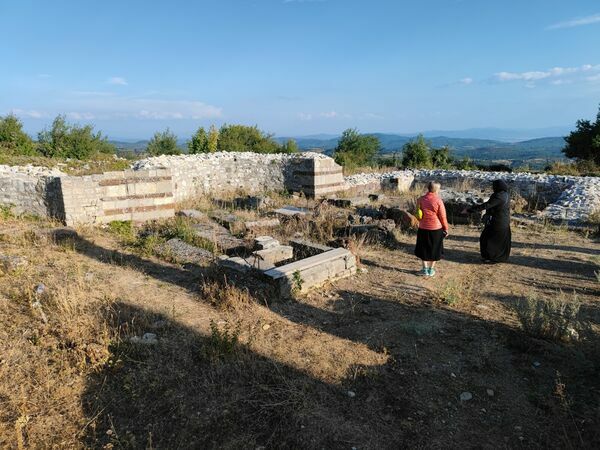 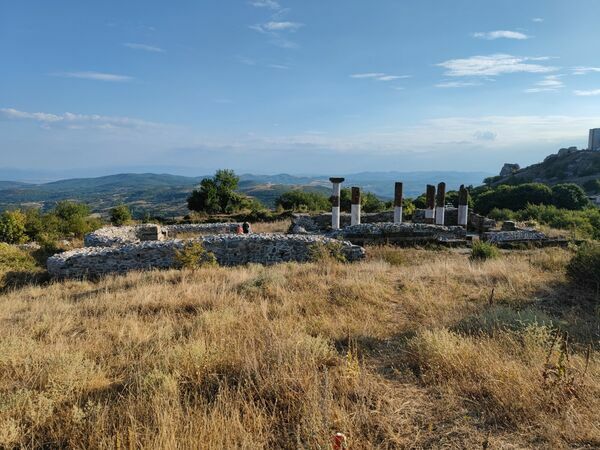 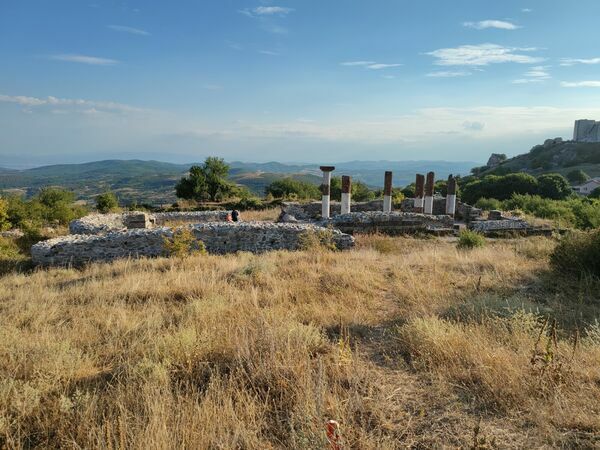 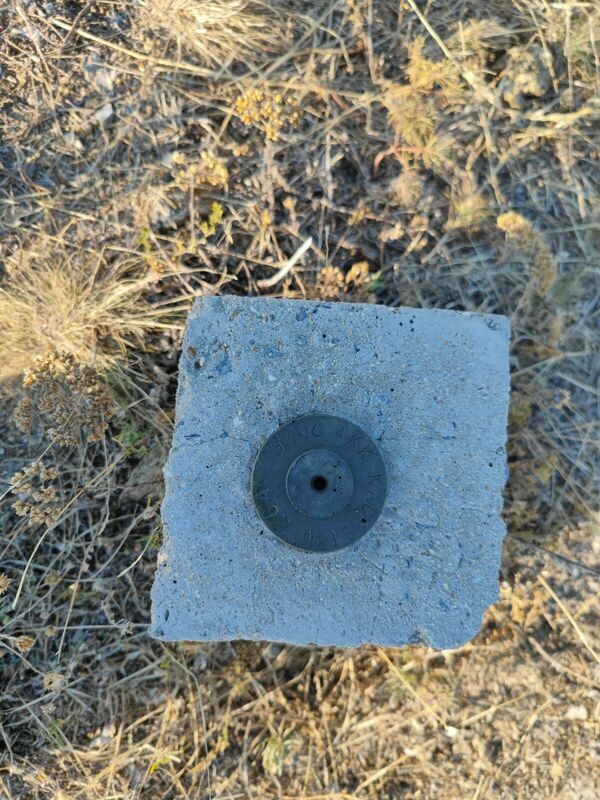 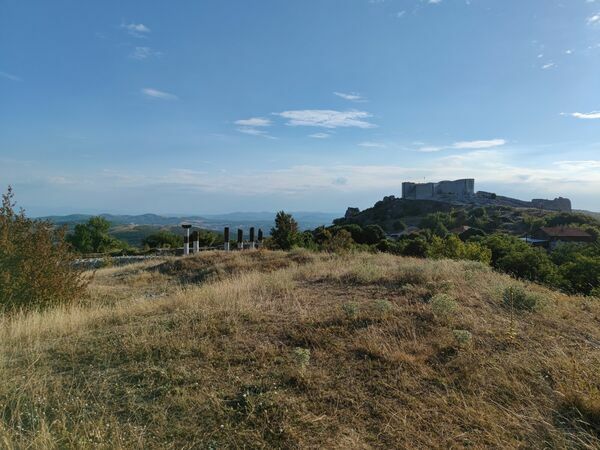 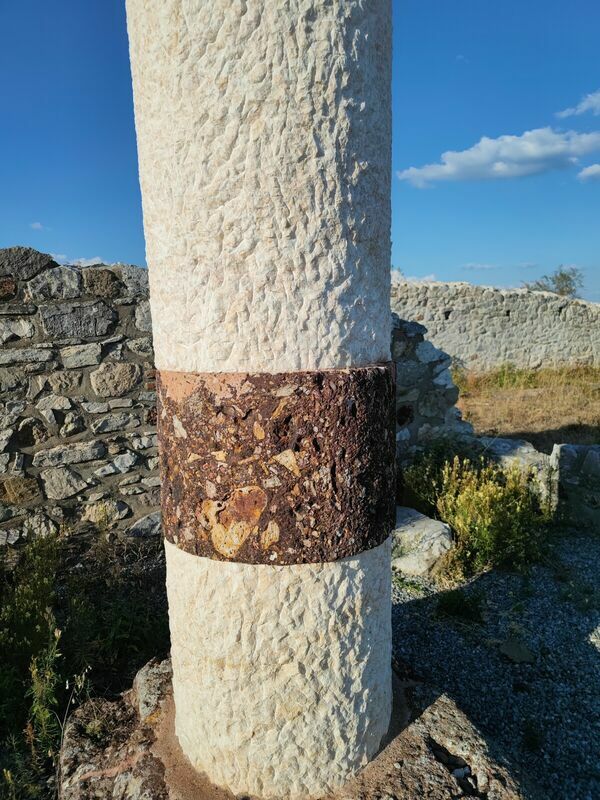 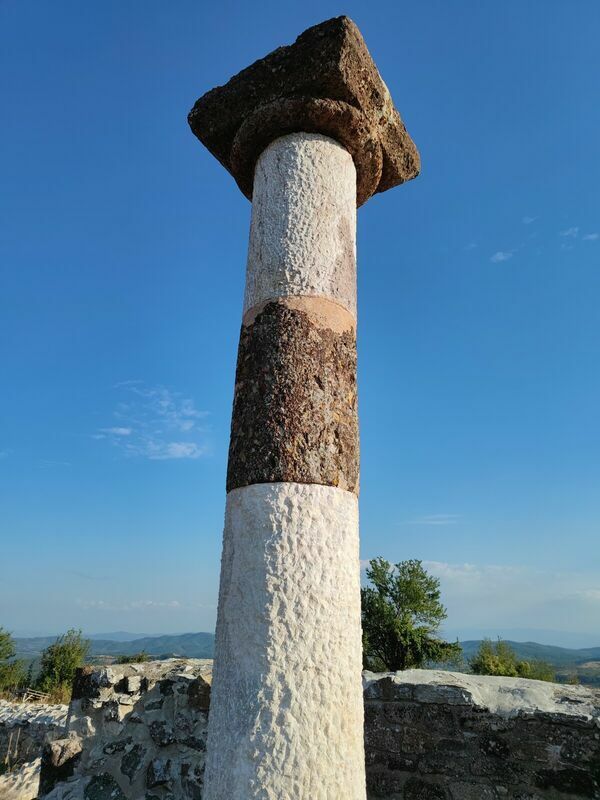 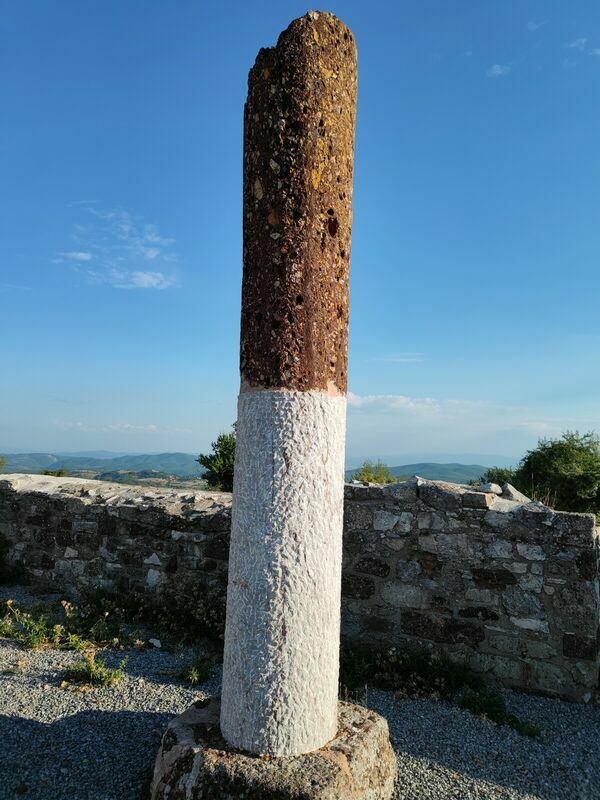 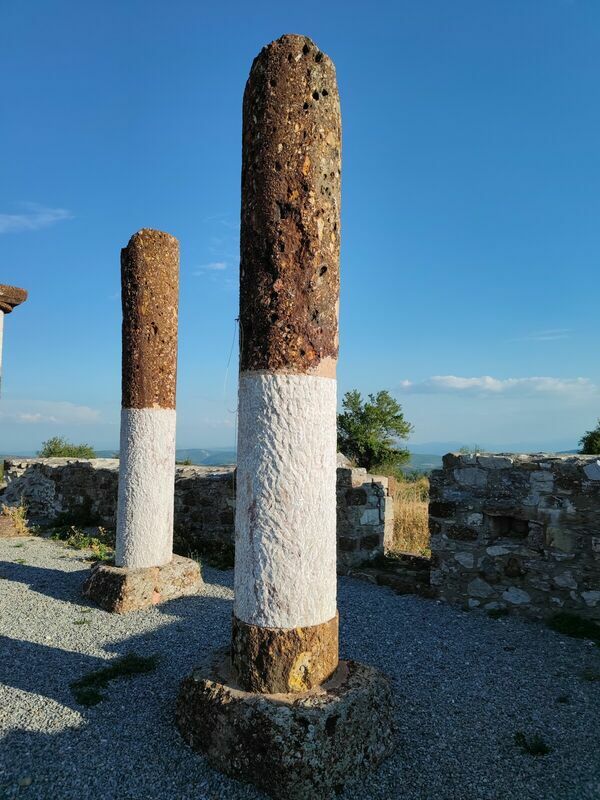 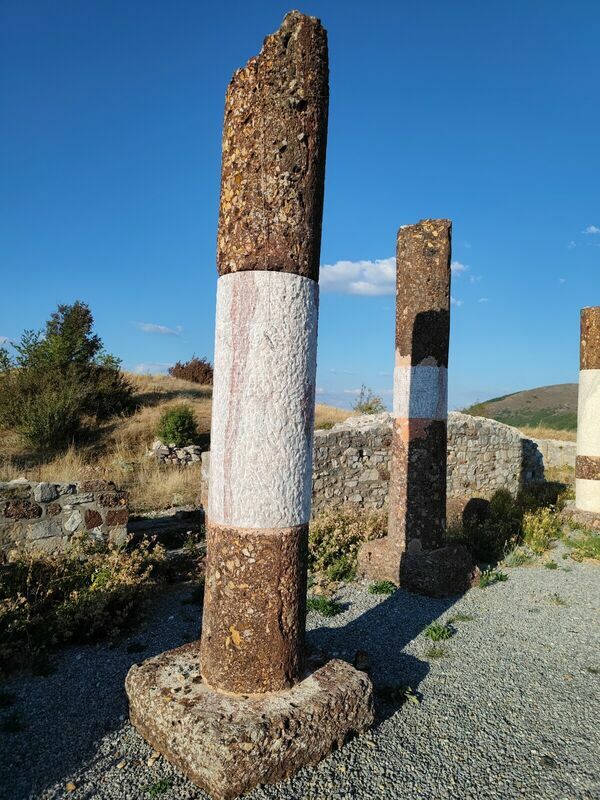 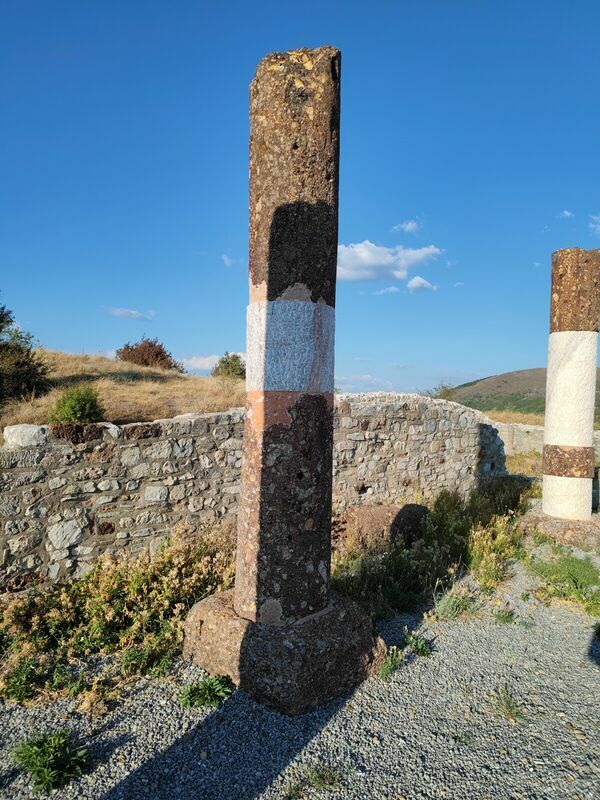 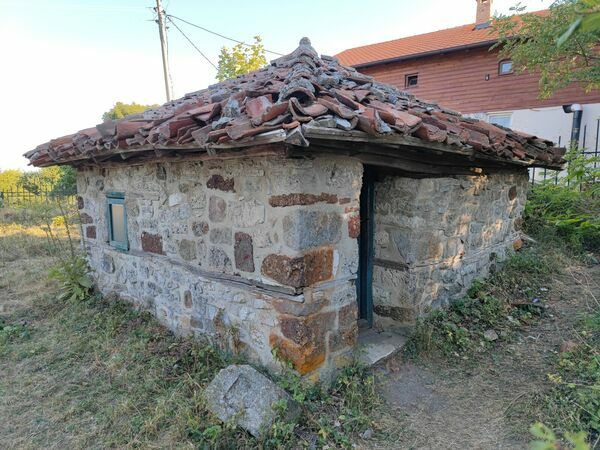 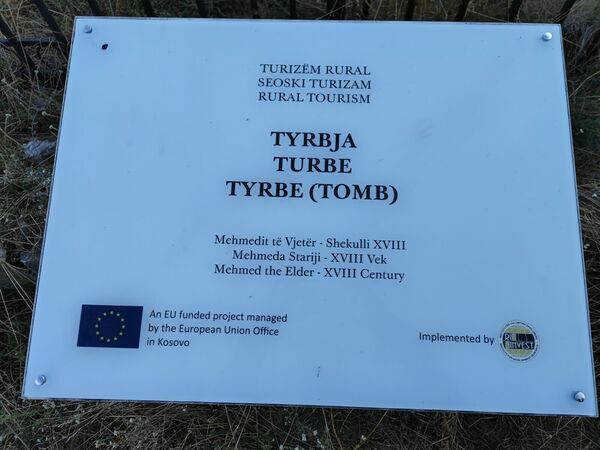 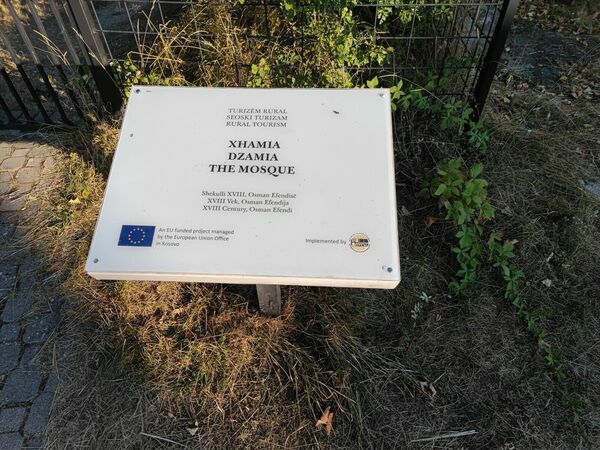 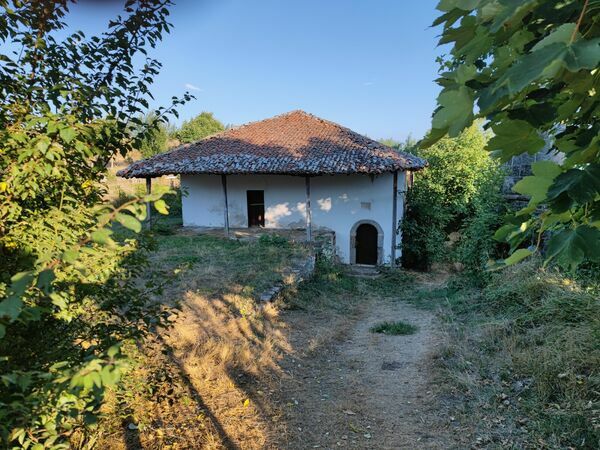 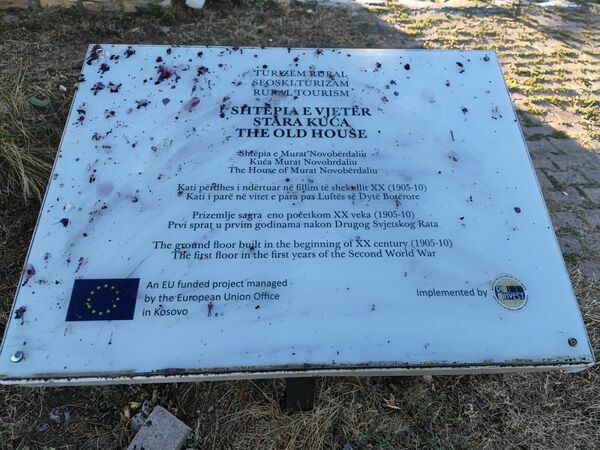 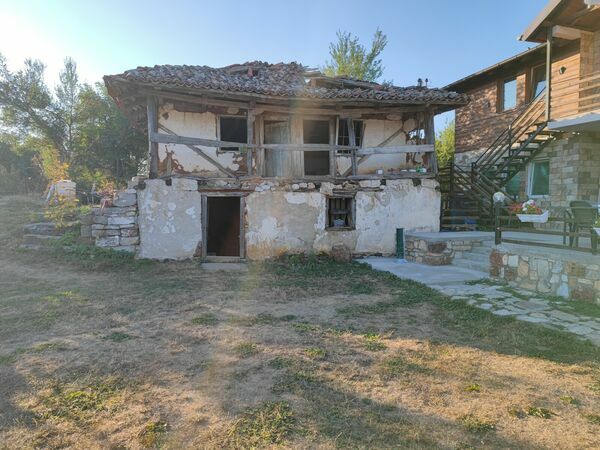 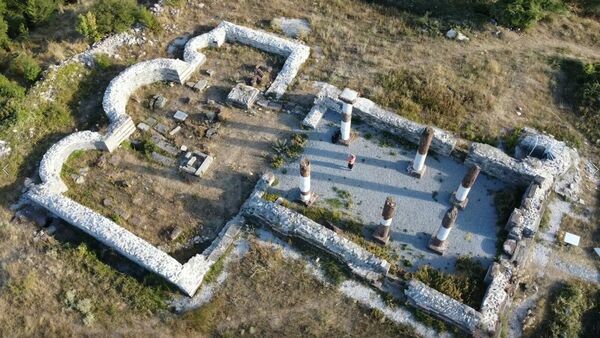 See the map of all BLAGO collections.