The church dedicated to the Ascension of the Theotokos (Holy Mother of God), in the vicinity of Novo Brdo, was built in 1354-55. Its founder was Serbian landowner Dabiživ with his brothers Haran and Bogoje, father Kaluger, and mother Višnja, which is evidenced by three inscriptions, two carved in stone and one fresco painted. The church is of modest size with a subsequently added narthex. The fresco painting in the interior had suffered greatly since the church was in ruins for a long time.

The Blago Fund team visited Vaganeš in 2008 when they created the collection of photographs and virtual tours of the church and its surrounding, and now the web page of the collection has been further improved. 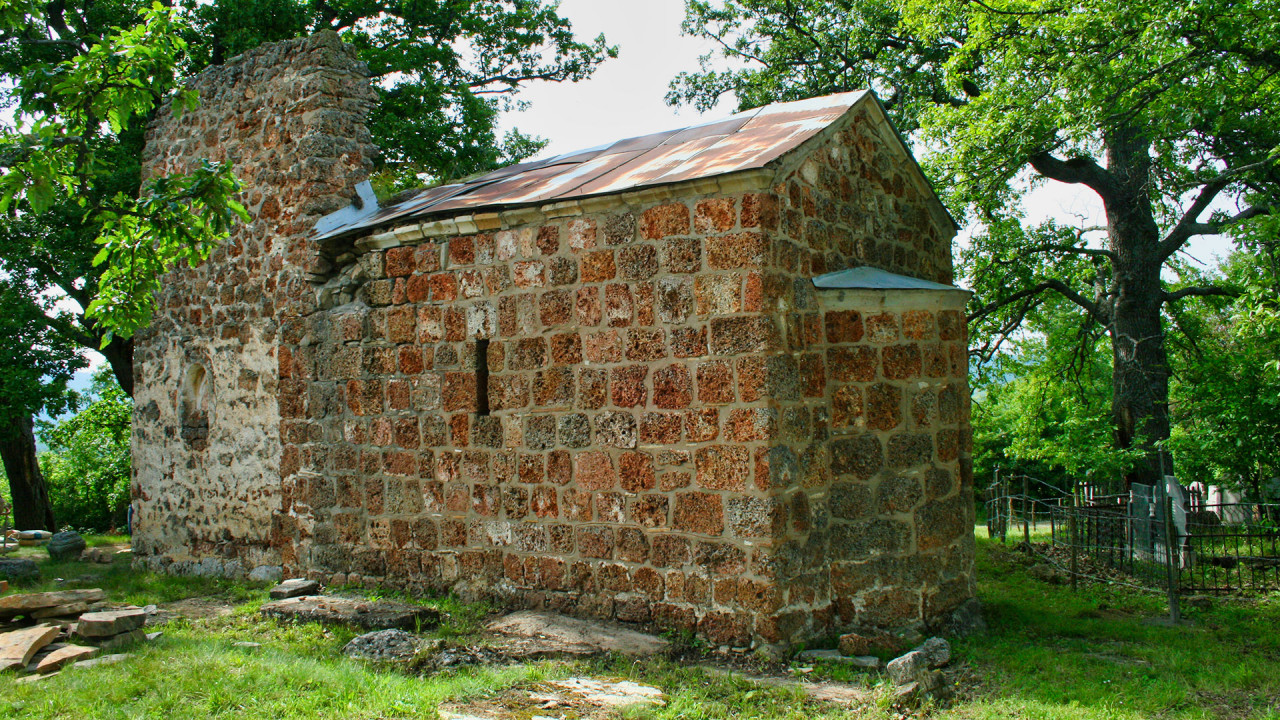