The team of Blago Fund visited Ramaća, the village at the foothills of Rudnik mountain in the Šumadija district in central Serbia. The local church is one of this year's Blago goals for comprehensive photo collection and presentation to the World audience. The church of Saints Constantine and Helena, originally dedicated to Saint Nicholas, is an endowment of unknown noblemеn, variously dated from the last decade of the 14th century to the middle of the 15th century. It preserves an extensive cycle of the Miracles of Saint Nicholas in the nave, as well as the founder's composition and a number of individual figures.

The team consisting of Ljubomir Medenica, Branko Jovanović, Zoran Jovanović, and Ivana Lemcool enjoyed a wonderful stay in Ramaća, owing to great weather, beautiful scenery, and most of all generous hospitality of local people and their parish priest, Fr. Dragan Milovančević and his family. 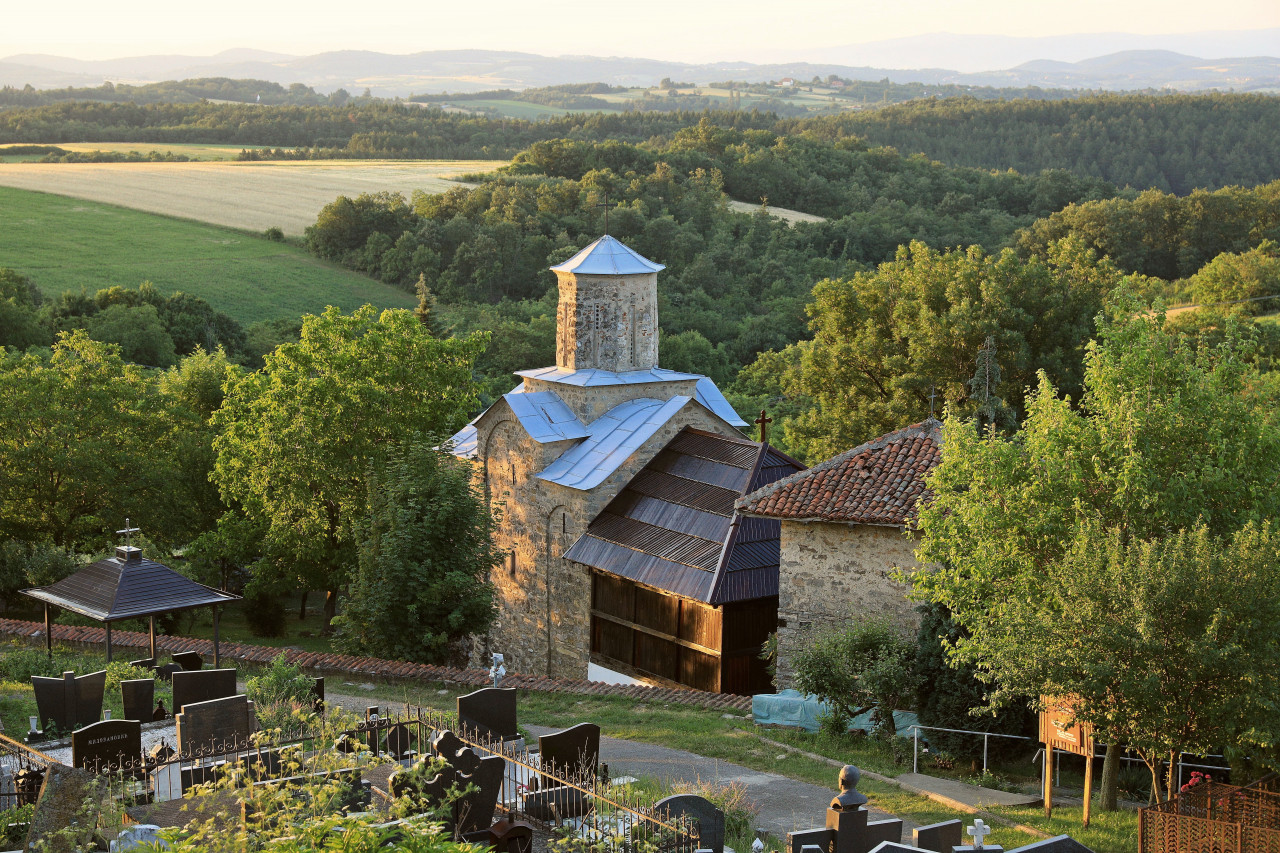 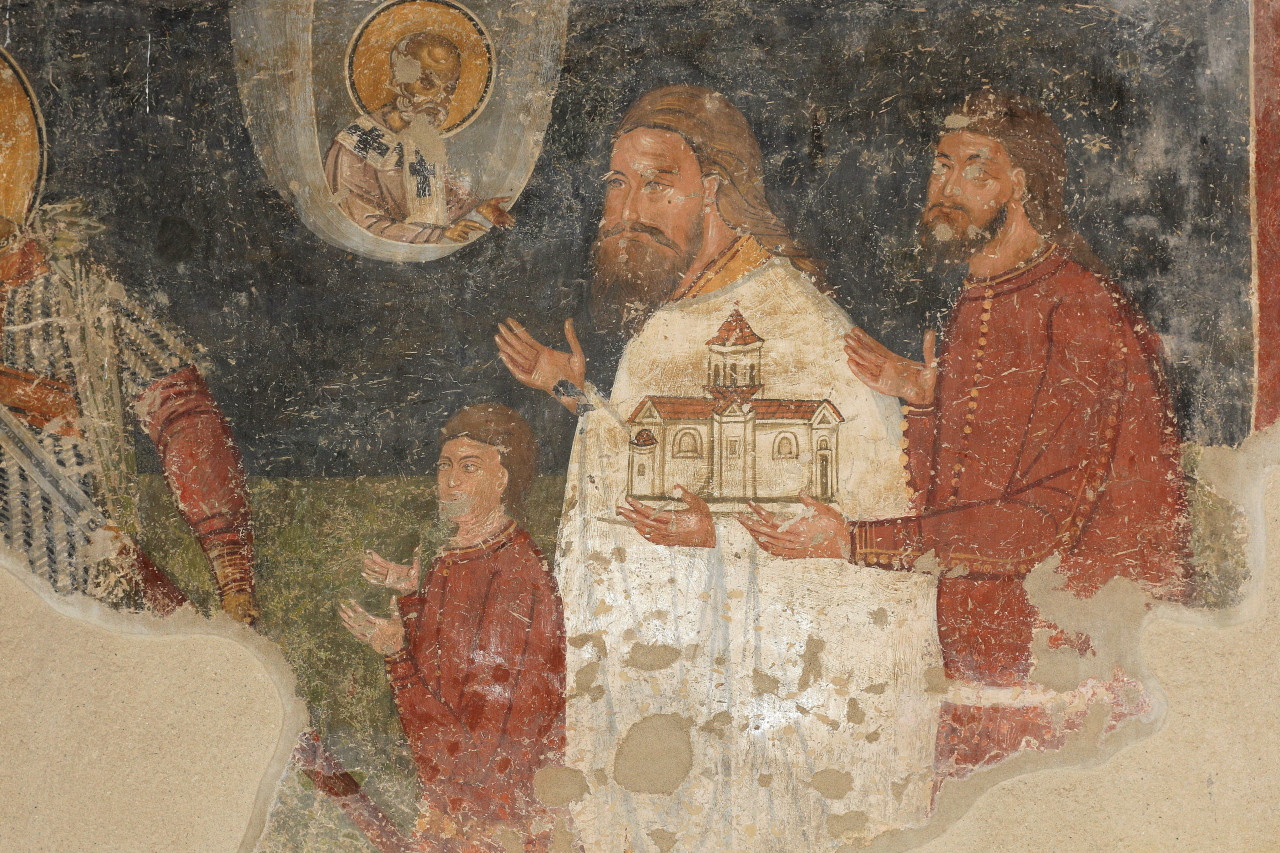 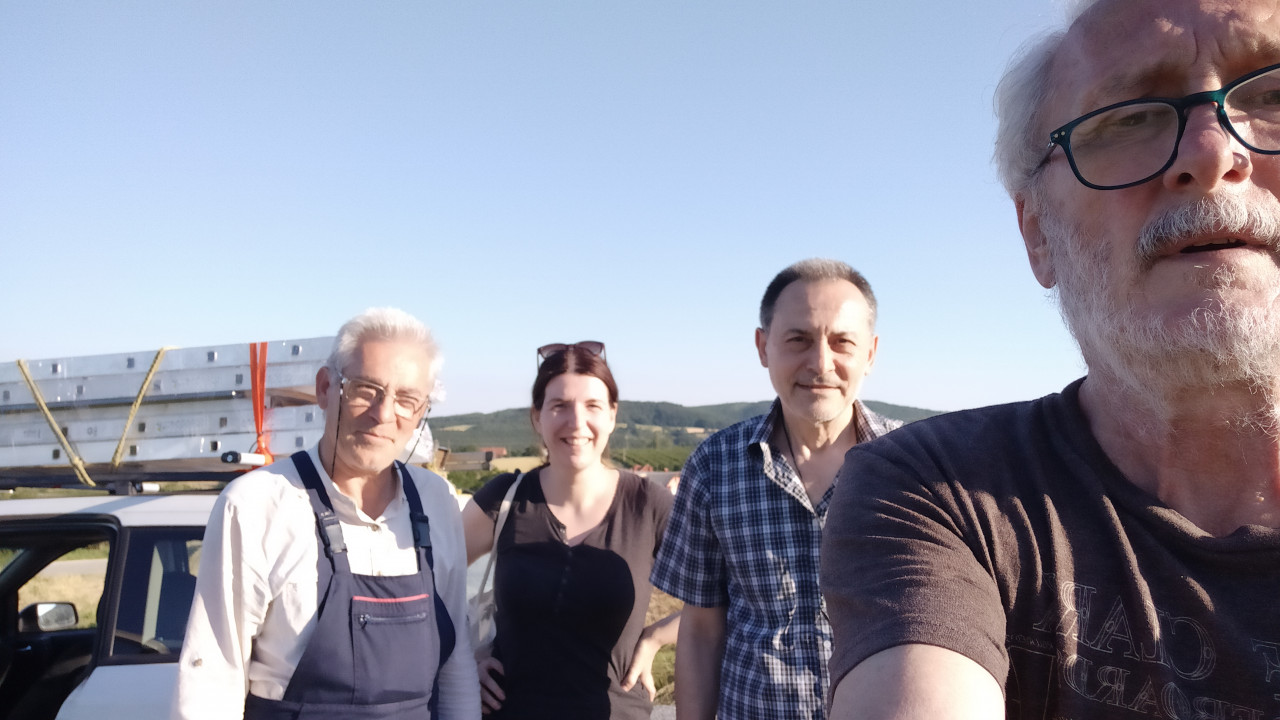 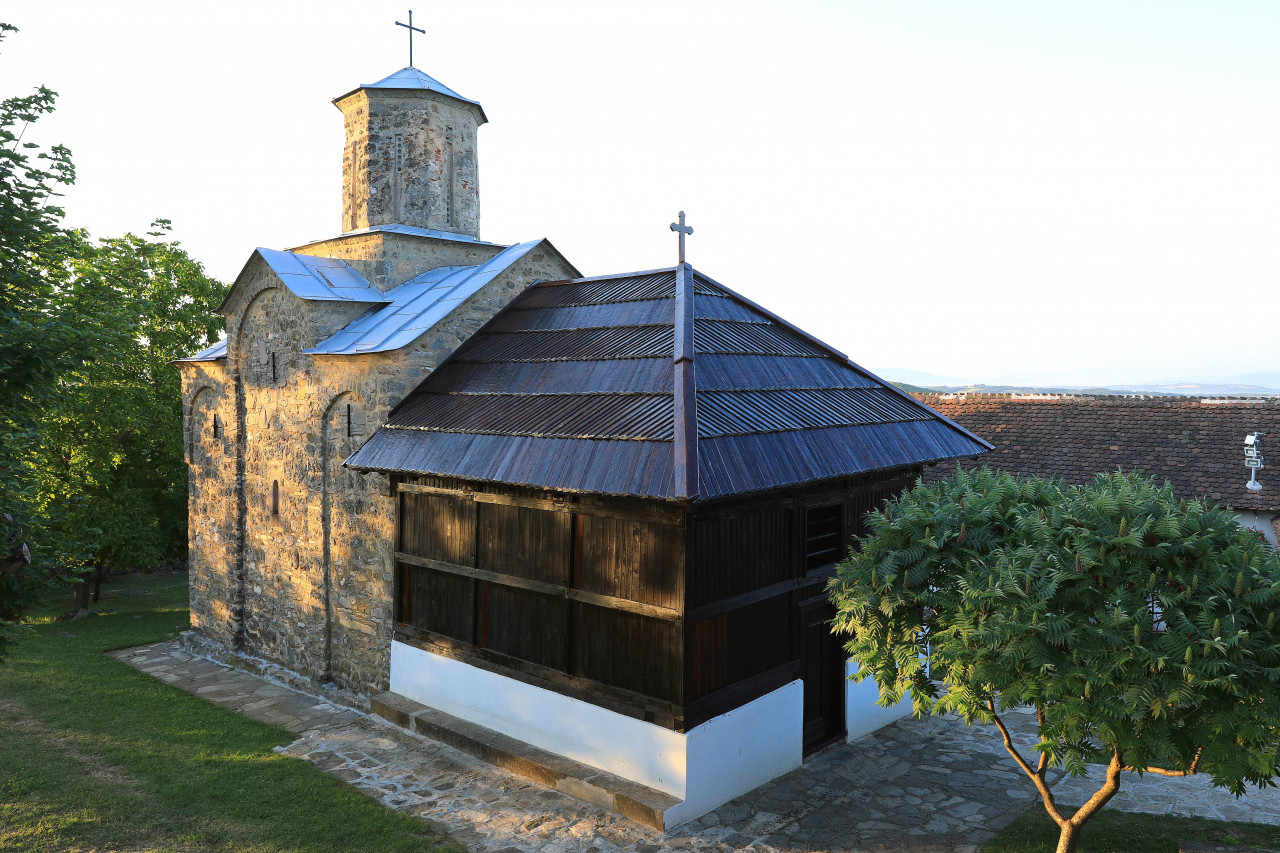 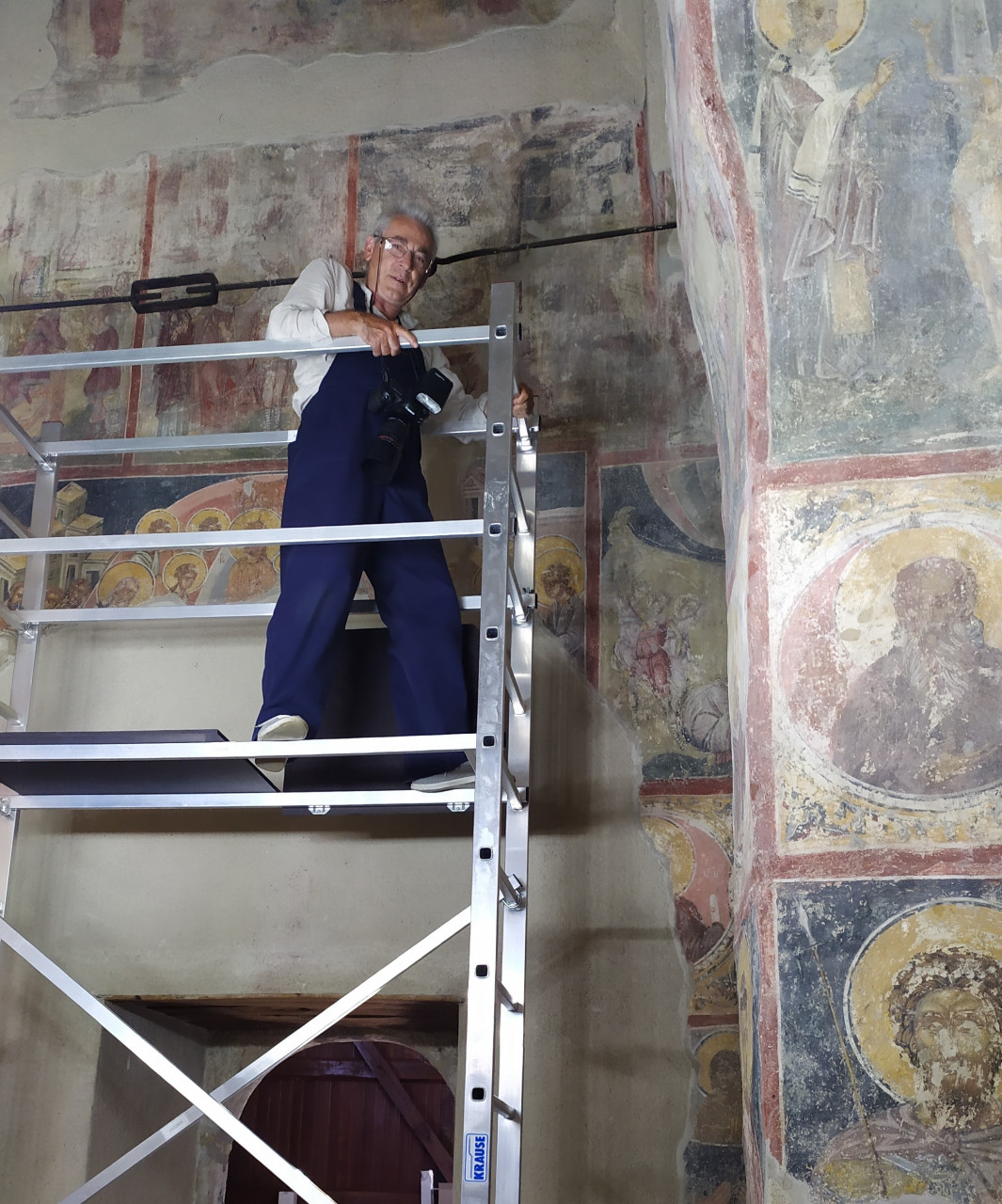