The church of The Presentation of the Virgin in Lipljan was probably built in the second or third decade of the 14th century, on the foundations of an earlier Byzantine basilica. It was mentioned for the first time in 1331 in one of the King Dusan's charters and was donated in 1336 to Tower (Pirg) of the Ascension in Hilandar. The original church paintings have been dated the middle of the 14th century, and their founder was an unknown landowner whose portrait is painted on the northern wall of the nave.

It is a one-nave edifice covered with a semi-oval dome, with the altar, nave, and narthex. The apse is three-sided from outside and semi-circular inside. It is built in the alternation of stone and brick and the facade is decorated with shallow sculpted ornaments and blind arcades.

The original 14th-century painting of exquisite beauty and the high artistic value was lost in the fire and only a few frescoes have been preserved. In the lower zone of the church altar frescoes of the saints from the Officiating Church Fathers are preserved, as well as the frescoes of the St. Basil the Great and St. John Chrysostom from the apse (painted over in 16th century); St. Amphilochios, St. Gregory the Theologian and St. Cyril from Alexandria on the East wall of the altar; St. Blaise and an unidentified archbishop on the South wall; unidentified archbishop and probably St. Sava the Serbian on the East side on the altar partition wall; and the figure of St. Spiridon at the lower zone of the North wall.

In the lower zone of the nave, in the shallow niche of the North wall, there's a small fresco-icon of St. Nicholas with the founder. From the original painting, few frescoes have been preserved in the upper zone of the nave - from the Passion of the Christ cycle, the Last Supper and Washing of the feet on the South wall, and the Christ being raised on the Cross on the North wall; and the scene of the Dormition of the Virgin on the West wall of the nave.

Upper regions of the Lipljan church were restored in the second half of the 16th century, and between 1590 and 1621 some parts of the church were repainted with frescoes.

On the West side of the iconostasis, there is Mother of God with Christ and two saints - stylites, in the second zone extended Deisis with the busts of the apostles. In the third zone, there are the Crucifixion and the Lamentation, in the fourth zone The Healing of the Blind and The Healing of the Paralytic, with the fragments of the Descent of the Holy Spirit at the top. In the openings and at the doorposts there are figures of the saints.

Upper zones of the church narthex are almost completely painted with the frescoes of the Last Judgment cycle, which encompasses also the pillars between the narthex and the nave. In the first zone of these pillars are figures of the Holy Mother of God with Christ, Jesus Christ and Archangels Michael and Gabriel, in the second zone are holy poets Theophanes and Joseph, and in the third zone of the South-West pillars is the Healing of the sight of Stefan Decanski.

Conservatory works on the church architecture and fresco paintings were performed in 1955-58.

The church of Arilje is dedicated to Bishop Achillius of Larissa, Greece, a participant of the First Council of Nicaea in 325 AD.

The monastery of Mileseva was founded by Vladislav, King of Serbia, son of Stefan the First-Crowned and grandson of Stefan Nemanja.

Visoki Decani Monastery is a major Serbian Orthodox monastery, situated in Kosovo & Metohija, 12 km south from the town of Pec.

Lipljan is located in Kosovo & Metohija, some 30km south of Pristina. 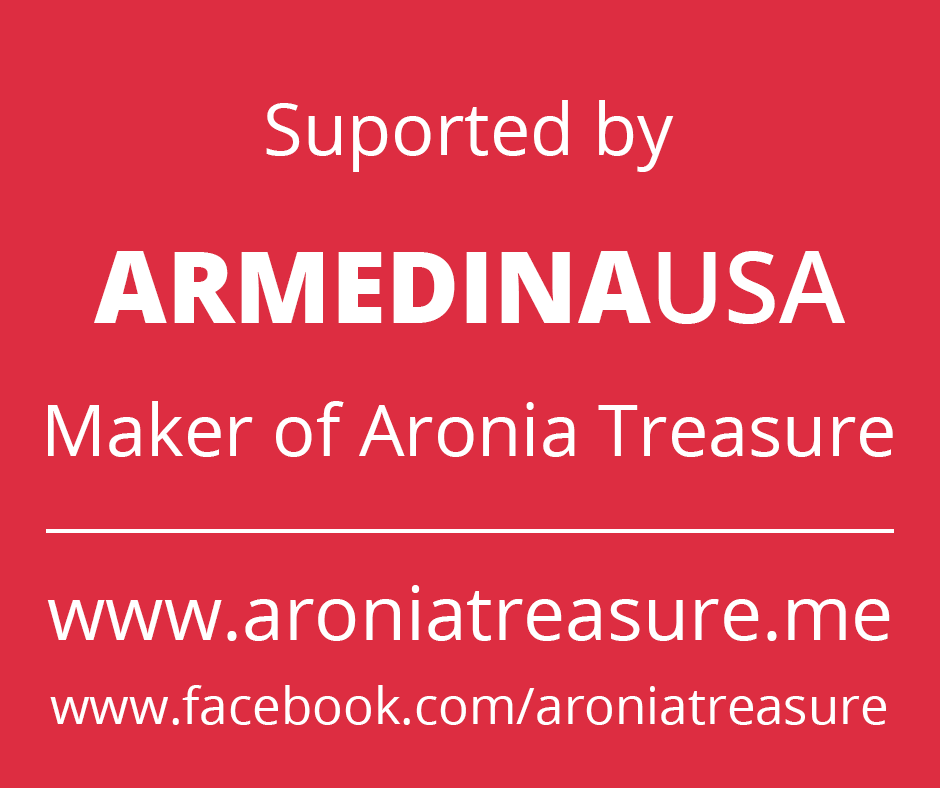 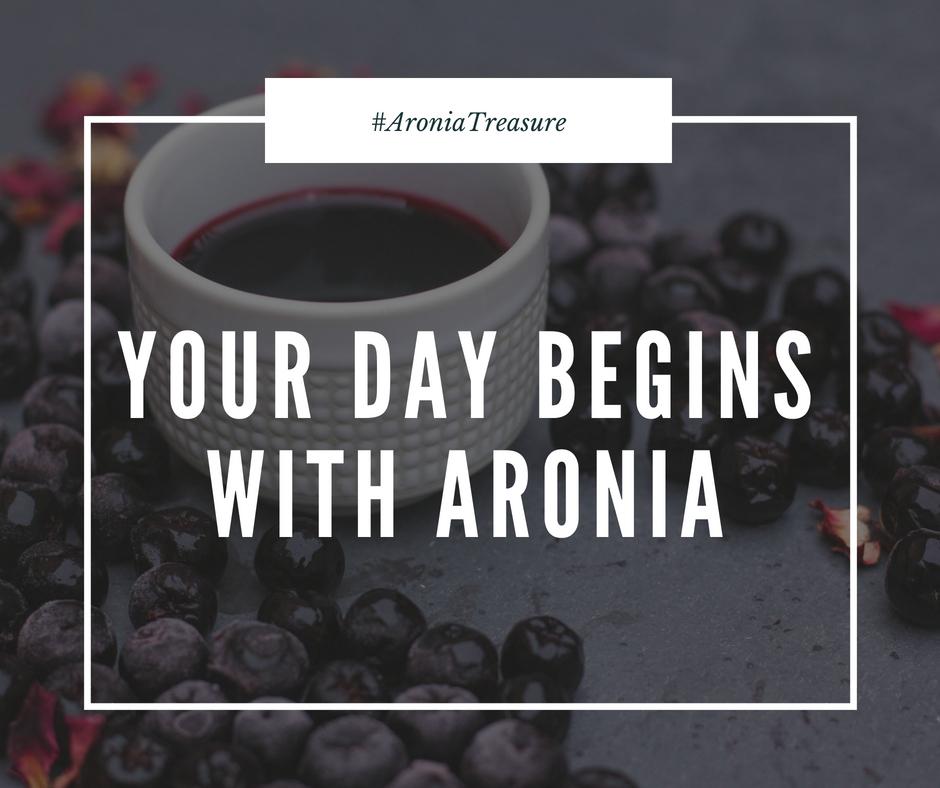 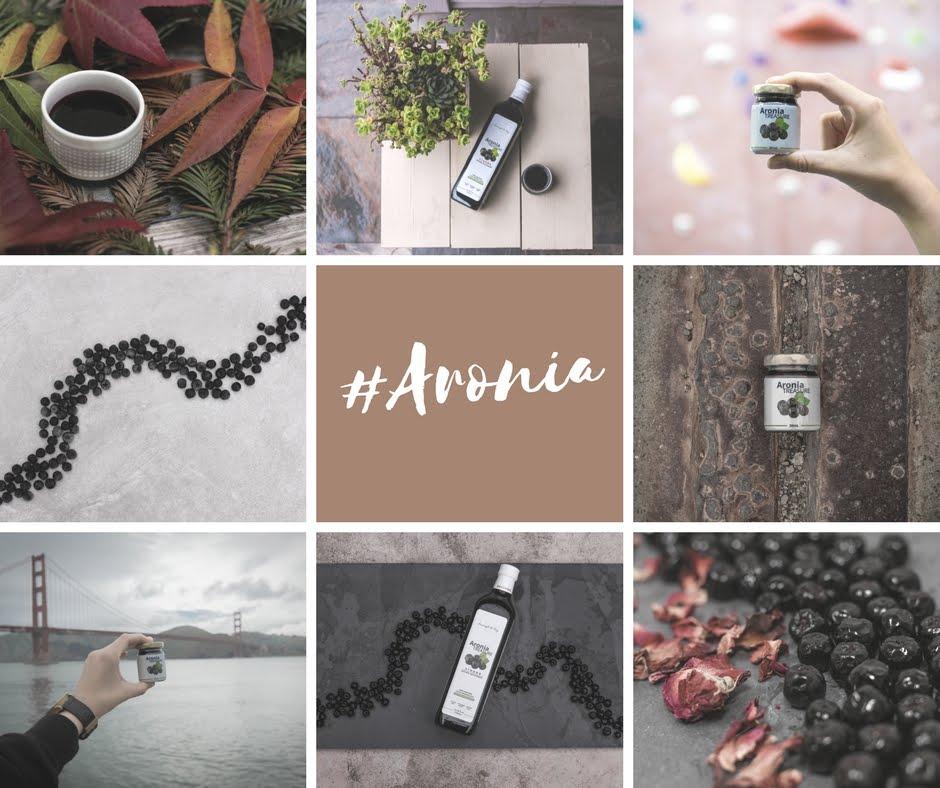 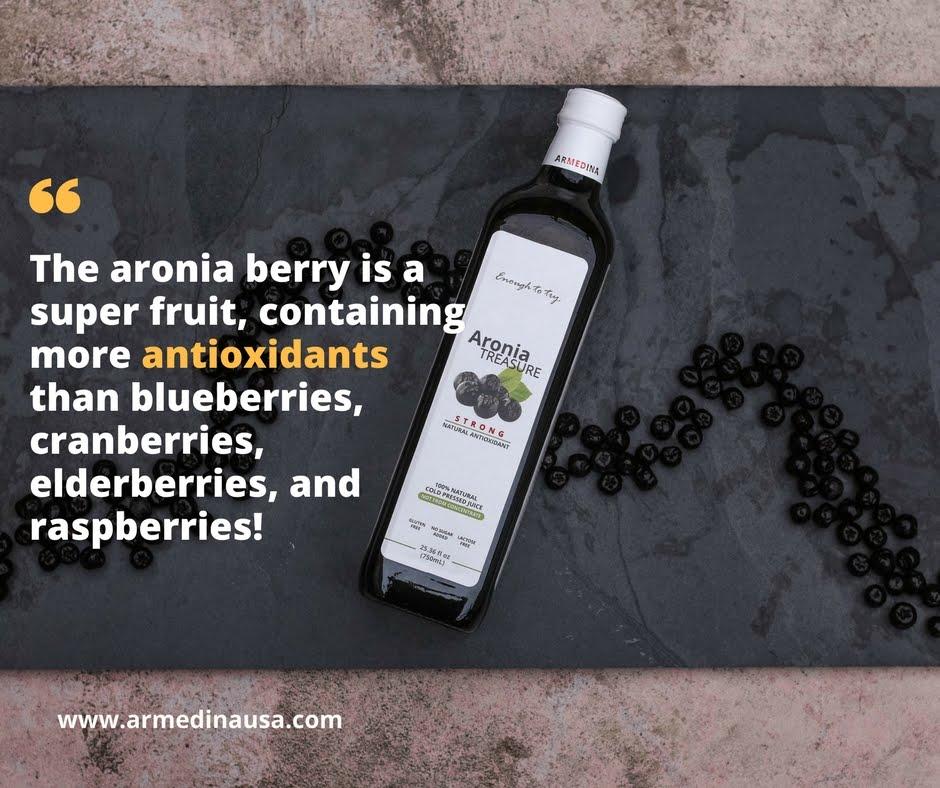